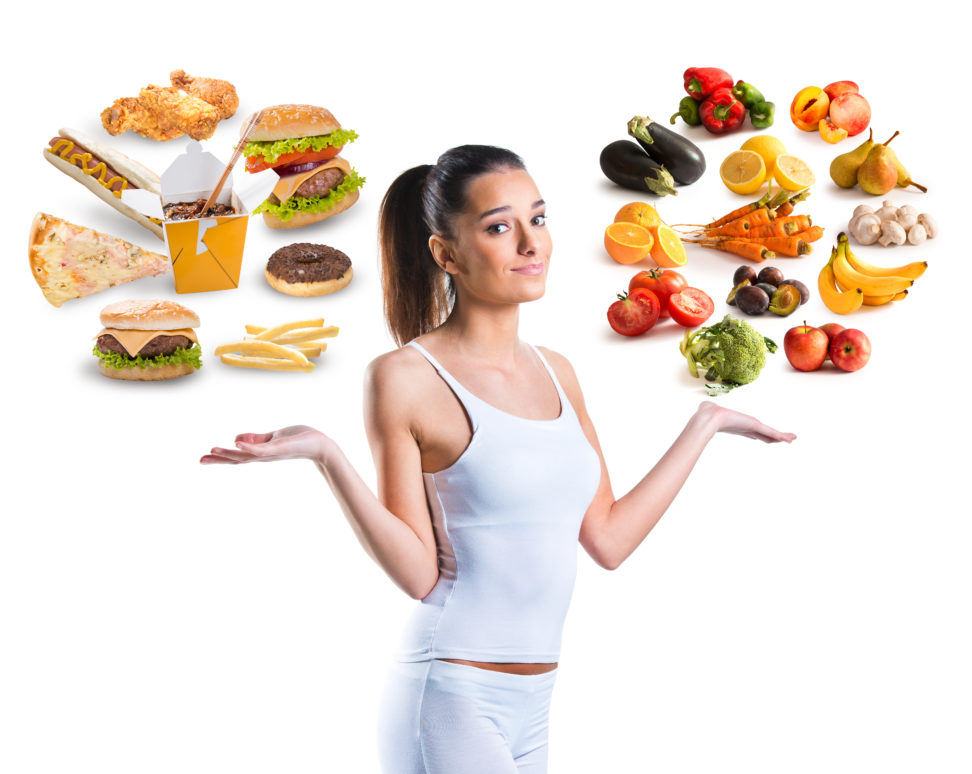 A few months ago we jumped into the topic of detoxing your home. I started by talking about what constitutes a toxin.

A quick restatement: MedlinePlus, part of the US National Library of Medicine, states, “Toxins are substances created by plants and animals that are poisonous to humans. Toxins also include some medicines that are helpful in small doses, but poisonous in large amounts. Most toxins that cause problems in humans come from germs such as bacteria. For example, cholera is caused by a poisonous bacteria. Other toxins that cause problems include metals, such as lead, and certain chemicals in the environment.”

I also mentioned that there are other chemicals, toxins, and substances, like BPA (bisphenol A), to consider. With this blog, let’s expand on edibles.

Consumption of processed foods high in chemicals as well as produce exposed to chemicals can be detrimental to your health. Let’s look at some common culprits: 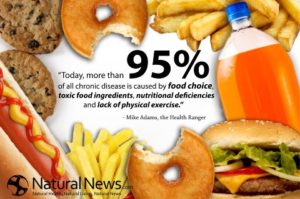 Food dye: Food coloring is “marketing” for food-like substances. Just walk by the bakery in an everyday supermarket, and the cakes look more like plastic artwork than food. Interestingly, the FDA hasn’t banned food coloring. It is banned in Europe. To see the bigger picture, read Food Dyes: Harmless or Harmful? by Registered Dietitian Becky Bell. While the article leans toward the less-concerned side, it provides history, statistics, and facts, including this statement: “Nowadays, food dyes are made from petroleum. Over the years, hundreds of artificial food dyes have been developed, but a majority of them have since been found to be toxic. There are only a handful of artificial dyes that are still used in food.” Petroleum?! Oh no. Studies have linked food coloring to several health concerns, including behavioral problems in children. You can learn more from these articles:

This article includes a fascinating quote from a local expert. “But Joel Nigg, professor of psychiatry, pediatrics and behavioral neuroscience at Oregon Health & Science University, says the studies support the link between dyes and hyperactivity. ‘The literature here is so sparse that on the one hand you can sympathize with those who want to take a wait-and-see attitude. But on the other hand, when we do look at the literature we have, it’s surprising that we do see effects that seem to be real,’ he says. ‘Do you want to take a chance that these initial studies are wrong and put kids at risk or do you want to take a chance that they’re right? We have to work on the data we have.’

What to do? Always pick whole fresh foods first. If you’re doing a packaged food, read the label. You’ll start to see what’s really in the product—and if it’s actually food to begin with.

Preservatives: The concept of keeping food fresh is a great idea. The problem is when the preservation method involves coating food with chemicals that can be detrimental to people’s health. 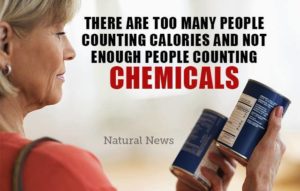 What are some of the potential problems with consuming preservatives?

What can you do? Always pick whole fresh foods first. If you’re doing a packaged food, read the label. (Are you starting to notice a theme?) 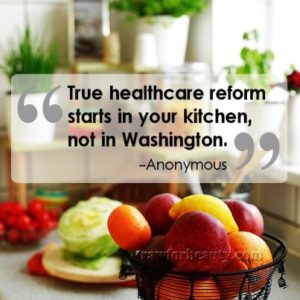 As you start or expand your label-reading prowess, learn one category or chemical at a time. There’s no need to act like you’re cramming for finals and stress yourself out. Start with the easy ones, like yellow 5 or blue 2 or any color-named food dye. If you see it in the label, leave it and pick another product. You can also start out by reading this short and handy How to Read Food Labels article.

For the next blog (part 2), we’ll go over more chemicals to be aware of and tips on how to avoid them.